The Science Behind PTSD Symptoms: How Trauma Changes the Brain 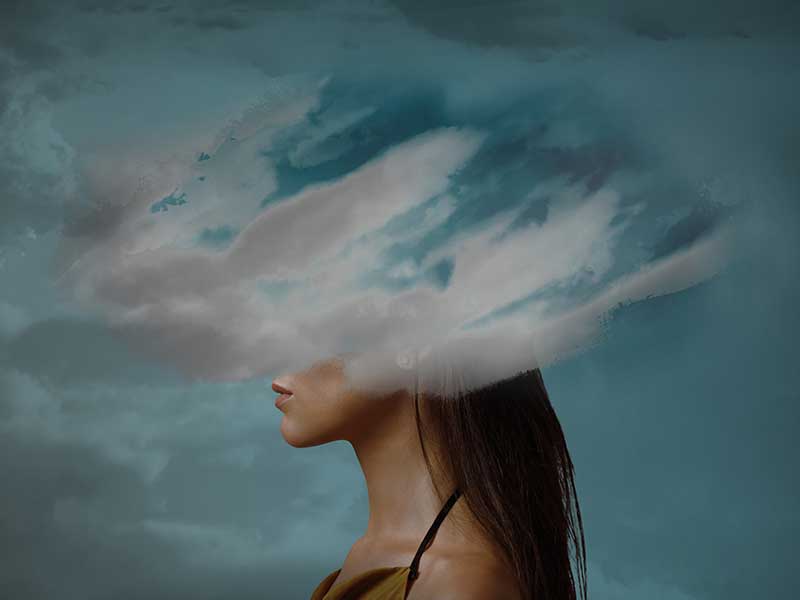 After any type of trauma (from combat to car accidents, natural disasters to domestic violence, sexual assault to child abuse), the brain and body change. Every cell records memories and every embedded, trauma-related neuropathway has the opportunity to repeatedly reactivate.

Sometimes the alterations these imprints create are transitory, the small glitch of disruptive dreams and moods that subside in a few weeks. In other situations the changes evolve into readily apparent symptoms that impair function and present in ways that interfere with jobs, friendships and relationships.

One of the most difficult aspects for survivors in the aftermath of trauma is understanding the changes that occur, plus integrating what they mean, how they affect a life and what can be done to ameliorate them. Launching the recovery process begins with normalizing post-trauma symptoms by investigating how trauma affects that brain and what symptoms these effects create.

Reptilian (brain stem): This innermost part of the brain is responsible for survival instincts and autonomic body processes.

Mammalian (limbic, midbrain): The midlevel of the brain, this part processes emotions and conveys sensory relays.

During a traumatic experience, the reptilian brain takes control, shifting the body into reactive mode. Shutting down all non-essential body and mind processes, the brain stem orchestrates survival mode. During this time the sympathetic nervous system increases stress hormones and prepares the body to fight, flee or freeze.

In a normal situation, when immediate threat ceases, the parasympathetic nervous system shifts the body into restorative mode. This process reduces stress hormones and allows the brain to shift back to the normal top-down structure of control.

However, for those 20 percent of trauma survivors who go on to develop symptoms of post-traumatic stress disorder (PTSD) — an unmitigated experience of anxiety related to the past trauma — the shift from reactive to responsive mode never occurs. Instead, the reptilian brain, primed to threat and supported by dysregulated activity in significant brain structures, holds the survivor in a constant reactive state.

The four categories of PTSD symptoms include: intrusive thoughts (unwanted memories); mood alterations (shame, blame, persistent negativity); hypervigilance (exaggerated startle response); and avoidance (of all sensory and emotional trauma-related material). These cause confusing symptoms for survivors who don’t understand how they’ve suddenly become so out of control in their own minds and bodies.

Unexpected rage or tears, shortness of breath, increased heart rate, shaking, memory loss, concentration challenges, insomnia, nightmares and emotional numbing can hijack both an identity and a life. The problem isn’t that the survivor won’t “just get over it” but that she needs time, help and the opportunity to discover her own path to healing in order to do so.

According to scientific research, after trauma your brain goes through biological changes that it wouldn’t have experienced if there had been no trauma. The impact of these changes are especially exacerbated by three major brain function dysregulations:

While changes to the brain can seem, on the surface, disastrous and representative of permanent damage, the truth is that all of these alterations can be reversed. The amygdala can learn to relax; the hippocampus can resume proper memory consolidation; the nervous system can recommence its easy flow between reactive and restorative modes. The key to achieving a state of neutrality and then healing lies in helping to reprogram the body and mind.

While the two collaborate in a natural feedback loop, processes designed for each individually are vast. Hypnosis, neuro-linguistic programming and other brain-related modalities can teach the mind to reframe and release the grip of trauma. Likewise, approaches including somatic experiencing, tension and trauma releasing exercises and other body-centric techniques can help the body recalibrate to normalcy.

Survivors are unique; their healing will be individual. There is no one-size-fits-all or personal guarantee for what will work (and the same program will not work for everyone). However, the majority of evidence suggests that when survivors commit to a process of exploring and testing treatment options they can, over a period of time, reduce the effects of trauma and even eliminate symptoms of PTSD.