The Biology of Suicidal Thoughts in PTSD Patients 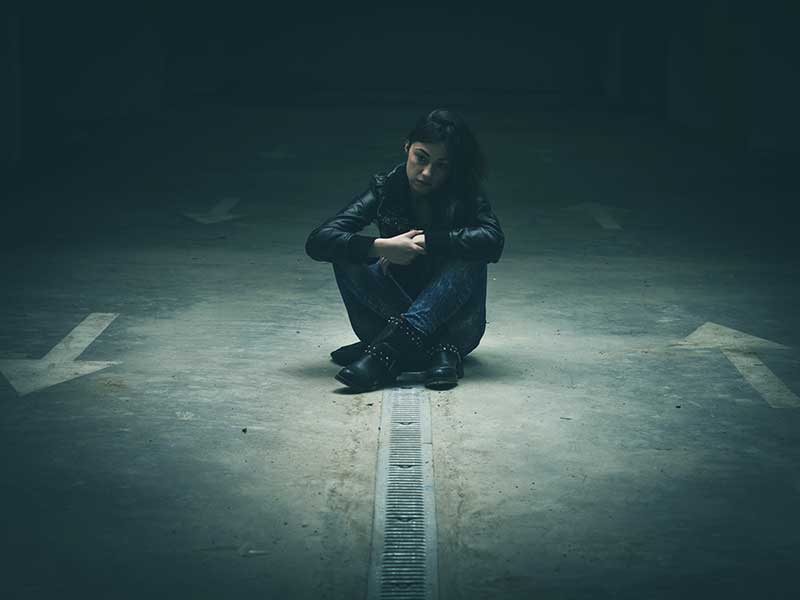 People with major depressive disorder often have other mental health problems, such as post-traumatic stress disorder. But while studying depression a few years ago, Yale University psychiatrist Irina Esterlis noticed that the brains of people with PTSD looked different from those in people with depression alone. In particular, people with PTSD had higher levels of a protein called metabotropic glutamate receptor 5 (mGluR5) on the surface of their brain cells, she says. “That was really odd to us.”

Esterlis and her colleagues wondered whether the receptor, which had recently been linked to suicidal behavior, might tell them something about suicidal thinking, or ideation, in PTSD patients. Using brain scans, the team found that in 29 people with PTSD (some of whom also had depression), “the upregulation of mGluR5 availability was specific to people who were thinking suicidal thoughts,” as measured by questionnaires on the day of the scan, Esterlis says. No such relationship was found in people with depression alone, or in healthy controls.

That mGluR5 levels only predicted suicidal ideation in people with PTSD is remarkable, says Greg Ordway, a neurobiologist at East Tennessee State University who studies suicide but was not involved in this work. “That would imply that there’s different biology to suicidal ideation in some disorders than others.” However, he cautions that the data show substantial overlap in mGluR5 levels between PTSD patients who were having suicidal thoughts and those who weren’t, limiting the receptor’s usefulness as a biomarker of suicidal ideation on its own.

Esterlis’s team is conducting further research on mGluR5’s biological role in PTSD, and whether the findings could help identify people who might be prone to developing the condition. Additionally, she says, “we are trying to evaluate whether we can modulate mGluR5 . . . so that we can potentially treat PTSD.”

← To improve students' mental health, study finds, teach them to breathe How to complete the 4-week challenge →