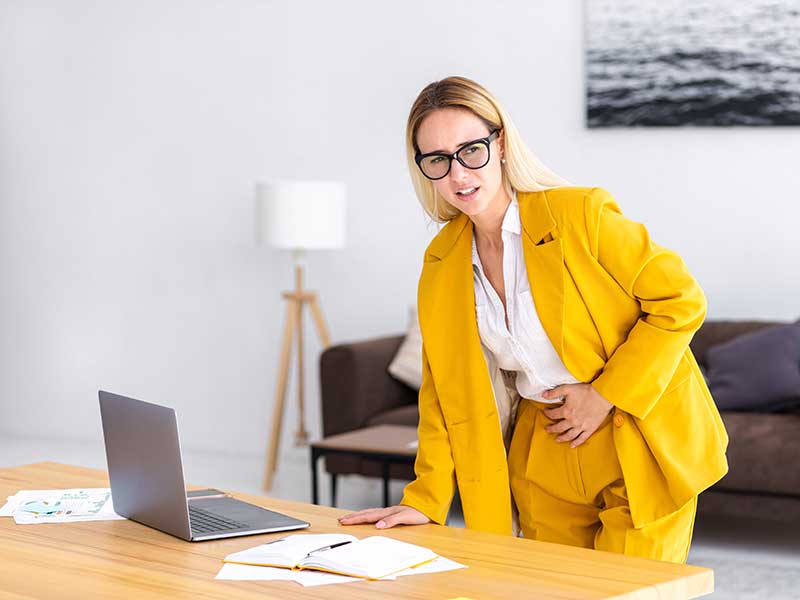 There is a ton of science coming out over the last decade about the impact our gut bacteria can have on our brain and body. There is a great book out there called “The Mind-Gut Connection” by Emeran Mayer M.D. which goes deep into the science of this. It is also on Audibles if you prefer to listen instead off read.

Date: September 12, 2019
Source: Veterans Affairs Research Communications
Summary: A study involving military veterans with PTSD and cirrhosis of the liver points to an abnormal mix of bacteria in the intestines as a possible driver of poor cognitive performance — and as a potential target for therapy.

A study involving military veterans with PTSD and cirrhosis of the liver points to an abnormal mix of bacteria in the intestines as a possible driver of poor cognitive performance — and as a potential target for therapy.

The study appeared Aug. 28, 2019, in the American Journal of Physiology. Lead author Dr. Jasmohan Bajaj says the findings add to the substantial evidence linking gut health and brain function. He says they offer particular hope for people with PTSD and cirrhosis — a common combination in the VA patient population.

“There is room for improvement in terms of the response to current therapies for PTSD,” he says. “Targeting the gut microbiota might be an effective way to address the altered gut-brain axis in these patients and improve cognitive function, as well as other parameters of mental and physical health.”

Bajaj is a physician-researcher with the McGuire Veterans Affairs Medical Center and Virginia Commonwealth University in Richmond.

Cirrhosis, or scarring of the liver, is prevalent in veterans with PTSD. Common causes include alcohol use disorder, obesity, and hepatitis C. Some patients with cirrhosis develop a complication called hepatic encephalopathy, which affects brain function. They become mentally sluggish and confused, and in severe cases can even lose consciousness.

PTSD, for its part, can also impair cognition. This can occur whether or not patients are taking drugs, such as antidepressants or sedatives, that act on the brain.

Bajaj’s team took stool samples from 93 male veterans with cirrhosis, about a third of whom had combat-related PTSD. The other men had been exposed to combat during their military service but had not developed PTSD.

All the veterans completed a battery of cognitive exams. The tests covered areas such as reaction time, spatial ability, memory, and problem-solving.

Compared with the non-PTSD group, the men with PTSD had poorer cognitive performance.

Those with PTSD had microbiota that were less diverse, meaning they had fewer types of bacteria overall. This was true even after the researchers controlled for severity of cirrhosis, prior episodes of hepatic encephalopathy, alcohol use, and psychotropic medication use.

These veterans, along with the relative lack of diversity in their gut, tended to have more potentially harmful types of bacteria, such as Enterococcus and Escherichia/Shigella, and fewer beneficial ones, such as Lachnospiraceae and Ruminococcaceae.

Ruminococcaceae bacteria are prevalent in healthy guts. These beneficial bugs help break down complex carbohydrates, such as those in unprocessed whole grains and legumes. People with healthier diets of this type tend to have higher counts of these organisms.

The same bacteria have been found to be scarcer in people with depression. There has been little study of their role in PTSD.

Could it be that the psychiatric drugs often used to treat PTSD affected these patients’ microbiota? The study found that veterans with PTSD had similar gut profiles regardless of what medications they were on for the condition. This suggests the altered gut microbiome is a result of PTSD itself, and not any drug treatment.

One question the study couldn’t answer was whether the combat trauma that triggered PTSD also triggered the bacterial changes, or whether those changes resulted over time from the chronic stress of PTSD.

Bajaj says it’s hard to tease out that answer without prospectively following service members and veterans over many years, starting from before their deployments, and periodically sampling their gut bacteria. Such a study would be difficult to conduct.

In any case, he believes it’s possible that restoring the gut microbiota to a healthy, normal balance could help ease PTSD symptoms — especially when cirrhosis is also in play. But that idea has to be validated in studies.

“We need more research, including basic lab studies and clinical trials, to understand whether therapies that can change the gut microbiota can help these patients, and which particular types of bacteria are most beneficial,” says Bajaj. He cited probiotic supplements or fecal transplants as two possible therapy approaches.

Recently, VA’s Office of Research and Development launched an initiative to increase the number of such studies. Bajaj was among a group of more than 20 clinicians and biomedical scientists who helped develop a “roadmap” outlining VA’s plans to fund work in this area over the next few years.