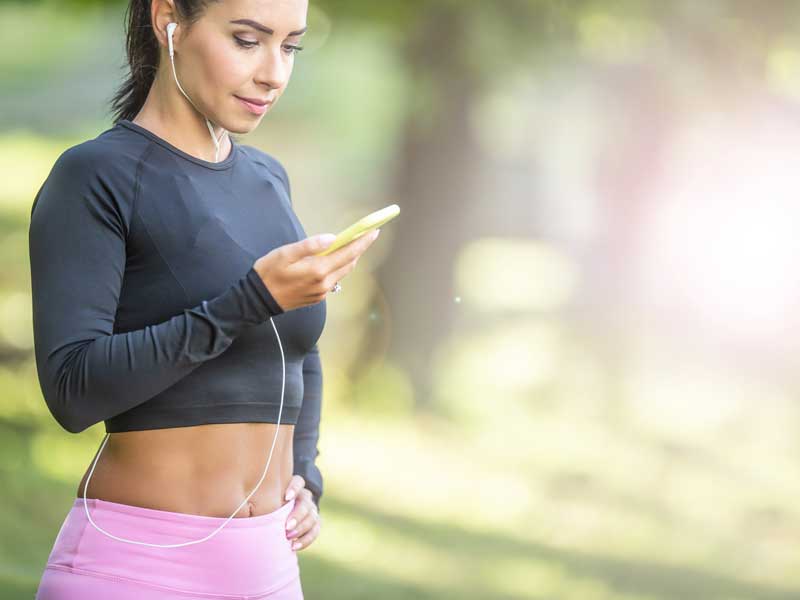 Some of the music that is played almost daily on my way to workout whether on a trail or in the gym includes:

← "I want to get active, but where do I start?" How brain injury can lead to post-traumatic stress disorder →