Operation RSF provides support, accountability, and community to combat the symptoms of Post-Traumatic Stress through physical activity and exercise. We focus on building the support structure needed to maintain motivation, drive, and purpose through the initial difficult period of becoming active while building routines that can be continued for a lifetime.

Operation RSF’s vision is to develop programs that facilitate the use of physical activity to combat the symptoms of PTSD while assisting individuals to develop routines to go from a sedentary lifestyle to living an active lifestyle while also increasing their quality of life. Operation RSF plans to continue combating the stigma of mental health through the education of gyms, coaches, and athletes across the country and the world.

Operation RSF was founded by three U.S. Army Special Operations teammates who truly believed in the power of physical activity in combating the symptoms of Post-Traumatic Stress Disorder. All three had witnessed friends and teammates separate from the military and go through a myriad of troubles during and after their transition out of the military. Some of those friends were diagnosed with PTSD and given a cocktail of drugs from the VA (Department of Veteran’s Affairs) while receiving cognitive-based therapies on an irregular basis. Some managed to get their life on track and gain control of their emotions, while others continued to struggle.
​
The three teammates spent their free time discussing research relating to the influence of holistic approaches, to include physical activity, on psychological well-being and started noticing that there was a growing base of research showing the benefits of physical activity on mental health and psychological well-being. Many online entities posted articles relating to the psychological benefits of physical activity on mental health but the comment section was included comments from individuals stating things such as, “if only I could get out of bed to run” or “yeah if I had the motivation to start that might help”
​
Enough was enough. Between watching their brethren deal with the side effects of psychopharmaceuticals and the general population of PTSD sufferers (who often are co-diagnosed with depression or anxiety disorders) complain about wanting to use physical activity for its mental health benefits but were unable to find the motivation to do so, they designed the foundation of what would eventually become Operation RSF.
​
Since there are a number of organizations available to veterans and sufferers of PTSD to be physically active, Operation RSF focused on the individuals stuck in the ‘couch to habit’ window and looked to develop ways to increase activity levels long enough to experience a positive psychological benefit. Although an exact prescription of physical exercise to positively impact sufferers of PTSD has not been dialed in, Operation RSF recognized a pattern in the research that showed that there could be long-term symptom relief after approximately 3 weeks of aerobic activity (sometimes less) in sedentary individuals. Operation RSF designed their original challenge, the 4-Week Challenge, based on this collection of research and began developing ways to spread the research to the public using social media and word of mouth. 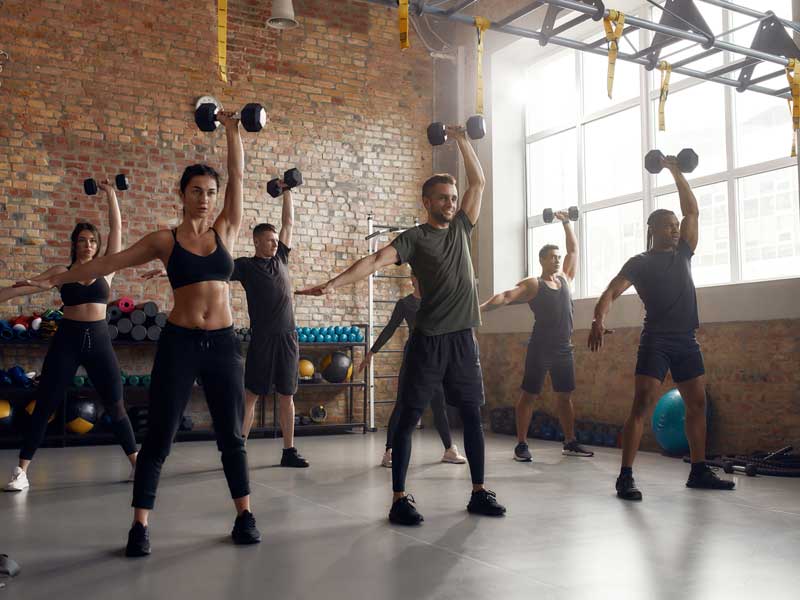 From their simple beginnings with a single 4-Week Challenge, Operation RSF began to grow and worked diligently to combat the stigmas surrounding mental health, PTSD in particular, through educating and sharing knowledge about the physiological changes that occur in the body and brain. Operation RSF believes that if people see the changes as physical changes in the body and brain, it would directly combat the argument of PTSD being in the sufferer’s head (figuratively).
​
The journey is not over, Operation RSF continues to push forward in its desire to help people to live better lives and change the general perception and stigma relating to mental health. If only one life is changed for the better, the years of effort are worth it.